I don’t want to make a goddamn song today 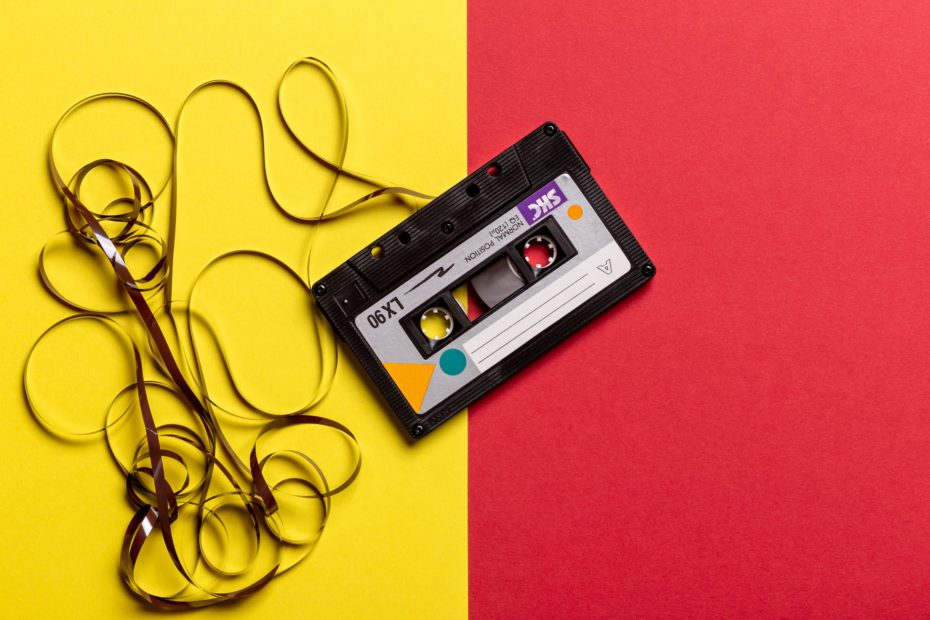 One of my favorite musical artists is Marc Rebillet. He makes songs using his voice, his organ, a loop mixer, and just simply creates. Watch along with me in awe as he brings into reality his love for his craft, his passion and life, and simply creates.

Marc is somebody I look up to because in a small amount of time, he’s able to cram so much of himself living in the present: an actualization of his life and his values. I see in him a childlike curiosity, creativity , and joy when he makes music live.

This blog post studies the qualities of masters of their crafts. I note down my observations about Marc, who bring into creation his music, his emotion, and his life.

Who is Marc Rebillet?

I’m not some kind of expert on who Marc is. I stumbled upon him some time in 2018 with his hilarious improv music either alone in his room, or at public places like at a restaurant.

What drew me close to him initially was the outrageous humor and silliness of the lyrics that he spits out. The stunning thing that I remember about it was that although the lyrics were all comedic and goofy, his undoubtedly masterful grasp of music, melody, and overall production was off the charts.

I was struck with awe with his creation, live and in public.

The first video above was Marc in his hotel room while he was on tour in 2019. Visiting a lot of different countries, Marc was reaching exhaustion and tiredness from the amazing musical productions he creates live. The demand for his music was clear: his shows were selling out and he was growing in YouTube amazingly.

I shared his video on Zurich because it was one of the defining music videos that really labeled him as someone I look up to. He covered the following themes in a short span of time:

I look up to Marc because he inspires me to have those qualities in my own passion of creation in software development.

I desire to be grateful, humble, conscious of my health (along with my teammates), I desire to be childlike, genuine, truthful, and to simply find the balance and satisfaction in doing what I love to do.

I too am planning to do things (code, discuss, play) more publicly, and hopefully slowly build a form of Media Leverage. I’ve begun streaming my coding sessions on my own Twitch.tv, where I publicly show how I go about my thought process when designing and writing software, best practices.

I also want to build the habit of writing the blog posts I want to write every now and then, at least more consistently than before. In any case, we just need to get the fuck up and keep breathing.

So how about you?

Do you feel like making a goddamn song today?