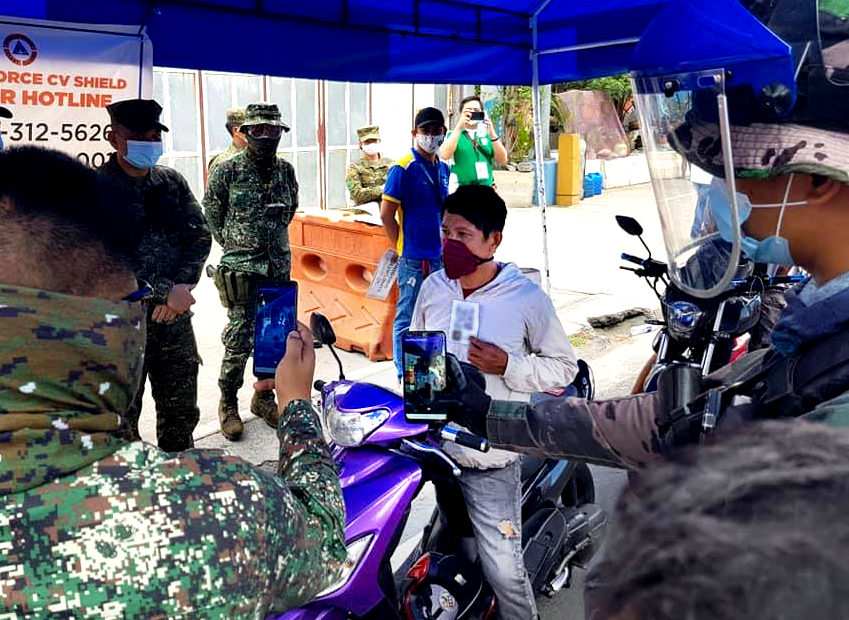 These past three months have been an extremely amazing ride.

Let me share my story of how I was able to participate in a national government project. Three months (and nearly a thousand commits later) I find myself in a community of spectacularly talented and good people, a fantastically passionate community of Filipinos (hat tip to DevCon Philippines and DCTx!), and a thoroughly enriched expansion of my knowledge in an unbelievably fulfilling way.

… a free website that helps in faster movement and access for front-liners and priority vehicles, ensuring the success of our country’s Enhanced Community Quarantine (ECQ).

This is the project that I’ve been thoroughly busy with since the middle of March, as soon as we entered ECQ. It’s a three-part system (public website, private dashboard, and scanner devices) and I was part of the Backend team that built the API and other services that tied the whole system together.

The community, which is composed of teams of engineers, lawyers, designers, project managers, government-relations managers, marketers, social media managers, produced a proof-of-concept as early as April 3, only roughly three weeks since the inception of the idea of RapidPass.

This was a beautiful sight to see- talented Filipinos, men and women, taking the initiative to contribute to our country AND to support our front-liners. It was inspiring. It was moving.

It was truly a war against COVID-19, and this was our battlefield.

I observed how the different teams in DCTx organically self-organize with people volunteering to take up responsibilities as leads on the different projects. I started off by writing down minutes, coordinating with different people, and eventually, I began to code.

Professionally, I work as a full-stack software developer (building iOS and Android apps), but after observing the teams, it appeared to be that we’d need more developers on the Backend team. So I decided to observe and learn.

This was a beautiful sight to see- talented Filipinos, men and women, taking the initiative to contribute to our country AND to support our front-liners.

The RapidPass API (which I eventually became a maintainer of), was built using Spring Boot- a framework using the Java language. I thought to myself: Java? Well, I know Java, but I haven’t coded Java since I was in my Masters classes! Oh well. Let’s not push what’s comfortable to me and instead learn whatever I can.

I usually write javascript and typescript code (both for frontend and backend development). In any case, I decided to follow on the footsteps of the people who began the initial work on the code.

The PDF you’re printing out on the email? Yeah- that was my code! To be honest, I wish I could have spent more time on it so that it format the layout better (trust me, it was such a difficult itch to let go of- weighing the other responsibilities and tasks we still had). The design team had a fantastic design changes, but we had to prioritize functionality vs. aesthetics.

There were plenty of new technologies that I got introduced to throughout the project, and definitely loads of learning:

There’s just… a lot more that I want to write and talk about- but generally, I have an overwhelming wave of gratitude to people and contentedness in the things that passed my way these past few months.

A top objective of mine right now is to be able to rest and to pace myself with work, and so it shall be.

I have loads more mental models I want to share with you, but that shall be it for now. Thanks for reading.