Numeracy: How to quiet your fears using probabilities 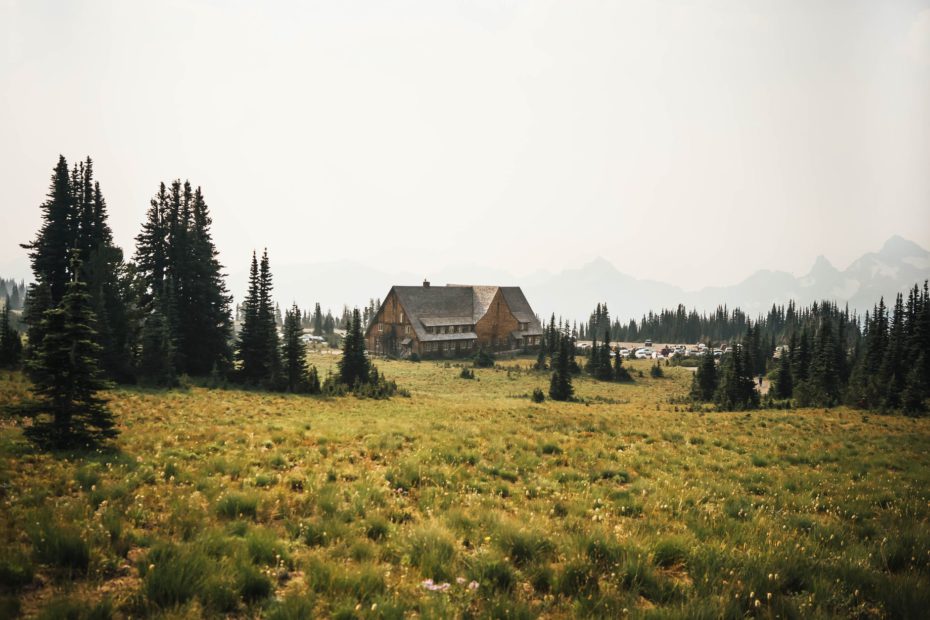 I think that story telling is an excellent way to introduce mathematical concepts applied in real life scenarios. I think that it is an effective way to draw people’s attention (kids and adults alike!) and to help people move from concrete ideas (stories) to abstract ideas (theories, formulas).

Ultimately, I think mathematics is a super power: becoming numerate (the counterpart of literate, but in the mathematical domain) unlocks so many things for an individual, in about the same way literacy does as well. I daresay it’s magical.

I care about making math easy to learn. This is why I’m also starting up a blog series directed to people who don’t feel that confident with math (who may have had horrible math experiences in their earlier learning years), but are now at the point where they are interested to try again.

So to you my dear readers, I say welcome to a safe space to learn and talk about math. This blog series will introduce a few mental models on Numeracy as outlined by Farnam Street Blog:

It begins with some short content (not too heavy!) on distributions and the law of large numbers. I will gradually describe the articles in more detail once I have more time to write.

For now, let’s begin with an experience of mine that I want to share.

Earlier in February of this year, there was a fascinating blog post by Tim Ferris on 11 Reasons Not To Become Famous. In the blog post, Tim described an unusual occurrence in the lives of famous people.

It doesn’t sound like it made sense to me initially. Apparently, the more people you know, the more there will be people who don’t like you.

The bigger the population, the more opportunities and problems you will have.

Tim Ferris on 11 Reasons Not To Be Famous

Tim goes on to describe his journey to (semi) fame. He describes the pros and cons to the experience, and he described in further detail the unspoken stories of being famous. Based on his experience, Tim stated that you don’t need to do anything wrong to get death threats, rape threats, etc. You just need a big enough audience.

In my initial perspective, the statement above appeared to be invalid. I was curious why I deemed it to be so, or why I “felt” that it was wrong. After a bit of reflection, I uncovered an implicitly accepted belief of mine that “people will only dislike me when I do something that merits that disdain or dislike”. After a little contemplation though, I realized that belief or argument falls flat because there are possibilities where people misinterpret me or my words, or just outright dislike me based on environmental or social biases.

Dwelling on my argument further, I realized that Tim’s statement might indeed be true- as the belief that “everybody will like me” or “people wouldn’t have a reason to hate me” seems more far-fetched (see Proof by Contradiction).

It does seem that the possibility that people will hate me exists; so the question for me is: what are the probabilities?

After recognizing the incorrect belief/argument, I accepted the possibility of this scenario and explored my perspective on the situation. How would I feel? What would I do?

In my grade four classroom, we were roughly 30 kids. 1 of those students was my best friend. We did things together, I had my interests (computer science, games) and he had his own unique kit of skills and aspirations. We went to places together, and generally grew up as brothers.

The likelihood of having one best friend in school is normal, I would say. 7 of those other students were my buddies and friends who liked me or had positive reception towards me, 20 of the students were neutral or indifferent towards me, while 3 of them disliked me.

How many despised me? None (that I know of!)

Although none of them hated me, I accept the possibility (in the future) that someone would come to despise me. It is possible.

Because of that, a realistic understanding of life would be that there exists a probability distribution of people who fall into the different categories (See the mental model The Spectrum). A simple model or case-based hypothesis shows that there may be:

In my example above, there weren’t any kids who despised me, because we were only 30 kids.

This was the part that I was surprised about most. I couldn’t imagine the possibility of having haters, death threats, and other similar events occurring at my scale yet. However, it makes practical sense for it to occur later at greater scales.

I believe that it is possible that there are 0.05% people who despise me. It’s a random number, I just came up with it.

Within small numbers, such as in my grade school days, I knew about 30 students. They populated my known world, within the small boundaries of elementary education. A rate of 0.05% in that scale amounts to zero people despising me. So far so good.

Returning to our initial scenario, the proportion for the number of people who despises me might remain the same (0.05%) but at the scale of knowing 200 people, that same proportion introduces 1 person who would despise me.

These people might have a proportion that isn’t 0.05% (maybe higher, maybe lower)… but precision aside, how does one deal with those kinds of things in that scale?

This brings up really striking questions that I ponder about. This story is intended to pose questions that I’ll be exploring myself. They are also intended as material for you to reflect on to see what your stance is on certain matters.

Here are some things to think about:

To evaluate one’s belief whether it holds true or not is challenging. Although difficult, it is a great practice when it comes to learning. For this specific topic, I recommend you check out another one of my blog posts on the mental model: Water.

These are really fascinating thoughts that I will explore further, but at a later time. I’m grateful for the really great content by Tim.

I read an article on probabilities, and the law of large numbers. @darrensapalo